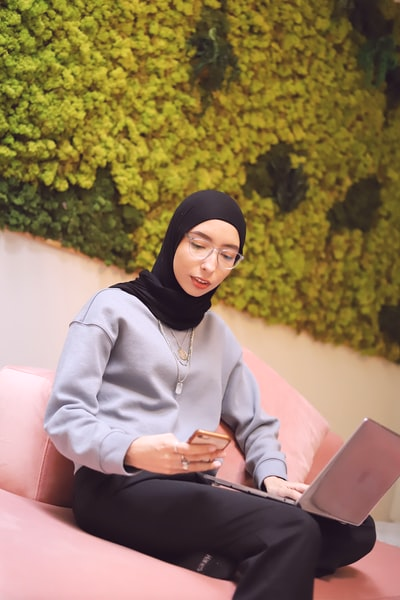 1999 proved a record year for U.S. equity markets. All the major stock indices reached new highs, but the emphasis focused on the high-tech companies traded on the NASDAQ with its composite index up 85.6 percent, a record gain as was the closing 1999 value of 4,069, with a 1000 point advance in the October-December quarter alone. The NASDAQ 100 index doubled, closing the year at 3,707.83. The bellwether price weighted Dow-Jones Industrial Index, which in 1999 was modified to include some NASDAQ stocks, gained 25.22 percent; closing 1999 at a record high 11,497.12. The market capitalization weighted S&P 500 index gained 19.53 percent, to a record 1469.25; the Trade Futures 5000 rose 20.63 percent; the Russell 2000 was up 22.05 percent; the Value Line A, however, lost 1.4 percent. Significantly, nearly 60 percent of the stocks traded on the New York Stock Exchange closed 1999 below year earlier levels as the sharp disparity between the gains in the NASDAQ and losses in the Value Line underscored. Trading volume set records: on the New York Stock Exchange 204 billion shares vs. 170 billion in 1998, while the Nasdaq’s volume topped 264 billion shares vs. 198 billion in 1998. As has been the case in the second half of the 1990’s, market volatility was the rule rather than the exception, partially reflecting burgeoning computer driven day-trading that tends to feed upon itself. In mid-1999, the Dow Jones 30 industrial index fell from a then record high of nearly 11,400 to 10,000 by mid-October. The recovery that followed carried to yearend. Ironically, the markets’ yearend strength came despite a tightening monetary policy by the Federal Reserve which in years past would have normally triggered price weakness. Obviously, the historical parameters that used to determine equity values have apparently been relegated to the backburner. The emphasis in 1999 focused on companies that were in someway connected to the Internet; the phrase dot com became a household term and the key to unprecedented stock market valuations. The U.S. economy grew robustly in 1999 as the gross domestic product grew at a 5 percent annual rate. Unemployment was at its lowest level since the 1970’s with benign consumer level inflation, two economic variables that theoretically should not happen at the same time. Moreover, the Federal Government’s budget surplus tempered the Treasury’s borrowing needs. Mainstream America continued to view stocks as the best investment, accepting volatility as part of the game and pouring billions into stocks during 1999, with much of the capital allocated to pension programs. Throughout the year consumer confidence remained strong as evidenced by record vehicle sales. At yearend there was concern that equities during 2000 could not repeat the strength of the past year; then again, like feelings prevailed at the end of each of the past few years and the equity markets proved otherwise. On balance, the bullish momentum had deep root at yearend 1999, which appeared capable of supporting new highs for the major stock indices in 2000. 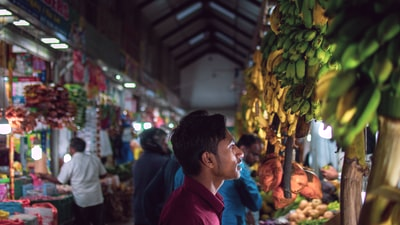 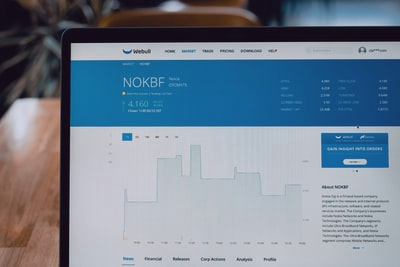 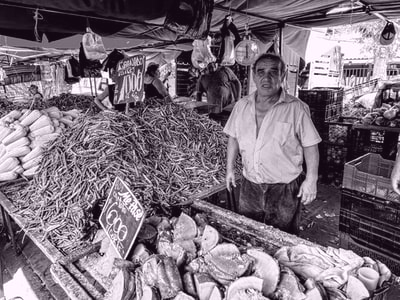 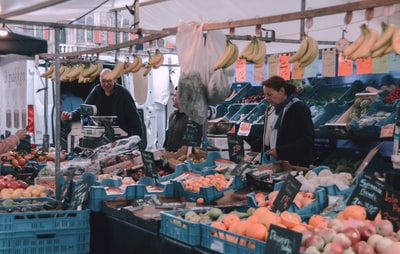