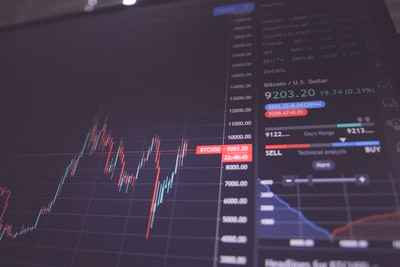 To view a table of this data, click here. To view the data on an individual country, click on that country’s name.

Minor cotton growing areas are spread throughout China, but the major growing areas are concentrated in the eastern region of the nation. The province of Xinjiang accounts for the greatest amount of cotton production, producing 21.5 percent of Chinas total cotton. Henan is the next largest cotton-producing province in China, producing 16.6 percent of the nations total. Cotton in China is planted from the first of April through mid-May. Cotton harvest will then begin around the first of September and should be completed around the end of October.

Cotton production in the United States is intermittently scattered throughout the states that make up the southern border of the United States. U.S. cotton is planted from around mid-March through the end of May. Harvest will then begin around the end of September and should be completed by mid-December.

India is the world’s third largest cotton producer, with average production of 2,707 TMT. India is also the world’s second largest consumer of cotton, with consumption averaging 2,627 TMT. Average imports and exports of cotton in India are 124 TMT and 77 TMT respectively.

Most of the cotton produced in Pakistan is grown in a belt along the eastern border of the nation. The province of Punjab accounts for the majority of the nations production, producing 85 percent of Pakistan’s total cotton, while the province of Sind produces the other 15% of Pakistan’s cotton. In Pakistan, cotton is planted from the 1st of June through the end of July. Harvest runs from the end of September through mid-December.

Uzbekistan The country of Uzbekistan is the fifth largest producer of cotton in the world, with average production of 1,142 TMT. However, since Uzbekistan is a sparsely populated nation, consumption averages only 183 TMT, while exports are a whopping 938 TMT, making Uzbekistan the second largest cotton exporter in the world. Average imports are an insignificant 1 TMT.

Turkey’s major cotton growing areas lie predominantly in the western region of the country. Throughout the entire Middle East, cotton planting begins around mid-March and will generally run through mid-May. Cotton harvest can be expected to begin around mid-September and will conclude in mid-December.

Australia is the seventh largest producer of cotton in the world, with an average yearly production of 602 TMT of cotton. In consumption, Australia consumes only 42 TMT of cotton a year, leaving 548 TMT to be exported and making Australia the world’s third largest cotton exporter.

Australia’s primary cotton production areas lie in New South Wales and Queensland, along the eastern seaboard of the country. New South Whales produces the majority of the cotton in Australia, accounting for 77 percent of the nations total production, while Queensland chips in the other 23 percent of Australia’s cotton production. Cotton in Australia is planted around the first of September, with planting running through the end of November. Harvest can be expected to begin around the first of April, with most of the cotton being picked by the end of June.

Most of the cotton grown in Brazil is raised in the eastern states. The state of Parana produces 43 percent of Brazils total cotton production, while Sao Paulo produces 21 percent of the nations total cotton. The planting season begins around September 1st and will continue through the end of November. Harvest will begin around the 1st of February and will conclude around the end of May.

On average, the nation of Greece produces 397 TMT of cotton. Consumption in Greece is an average of 143 TMT per year. Greece imports only a small amount of cotton, with an average of 8 TMT, but it exports 249 TMT, making Greece the fourth largest cotton exporter in the world.

Syria’s average production is 291 TMT, while average consumption is 87 TMT. Syria does not import any cotton, and it exports 177 TMT of cotton.

Most of the cotton grown in Syria is grown in the northeast region of the country. The general planting season for Syria runs from mid-March through mid-May. Harvesting can be expected to run from mid-September through mid-December.

Cotton in Argentina is grown along the northeastern border of the nation, predominantly in the state of Chaco. Argentina’s cotton planting begins around the beginning of October and will continue through the end of December. Harvest runs from mid-February through mid-July, depending on location.

Egypt produces 261 TMT and consumes 232 TMT of cotton per year on average. Since consumption and production are quite near, Egypt has a somewhat closed cotton economy. Its average imports are only 20 TMT, and its average exports are only 68 TMT, making Egypt a very small player in world cotton.

Cotton production in Egypt is wholly centered on the lower Nile river delta. In the delta, planting begins around mid-March and runs through mid-May. Harvesting runs from mid-September through mid-December. 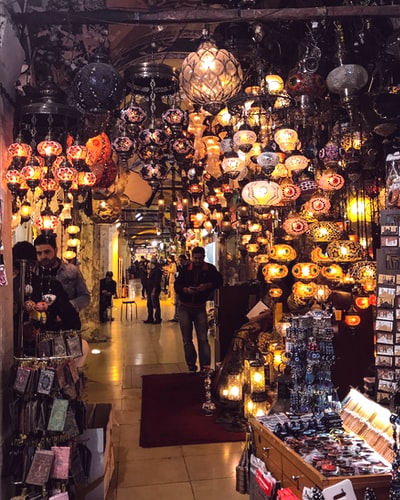 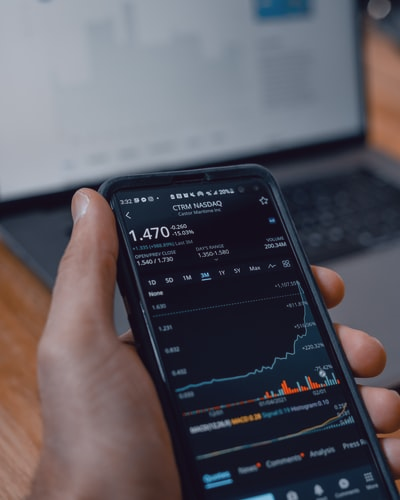 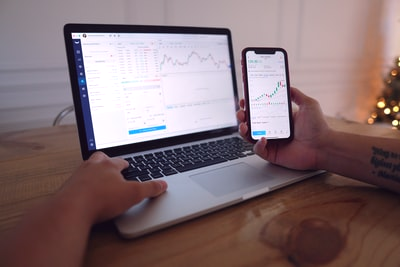 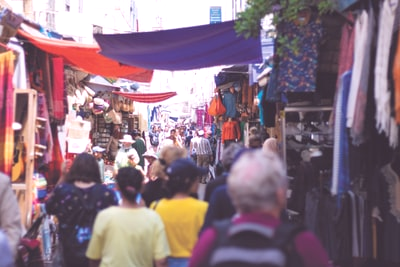