MACD is generally better at signaling the beginning of bullish moves than bearish moves, and should be applied accordingly. In addition to the conventional usage, careful attention should be paid to changes in MACDMA. A downturn in MACDMA while a bullish signal is in force is often an early indication that the current up move is losing strength and long positions should be closed. Similarly, an up turn in MACDMA while a bearish signal is in force may indicate that the market is finding support and is ready to rally. 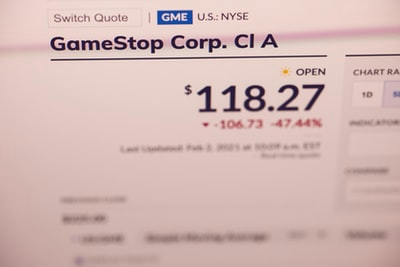 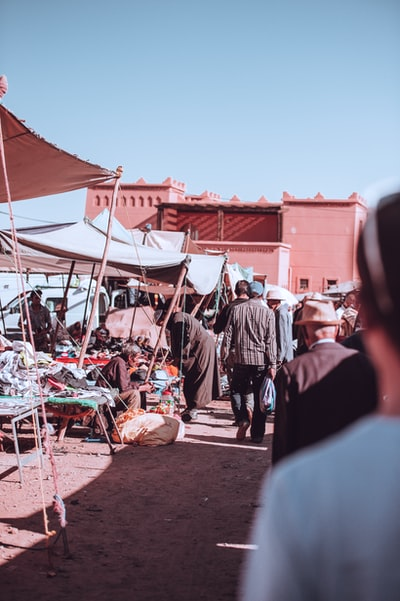 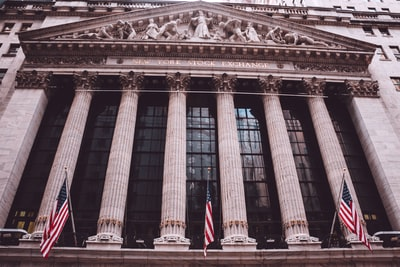 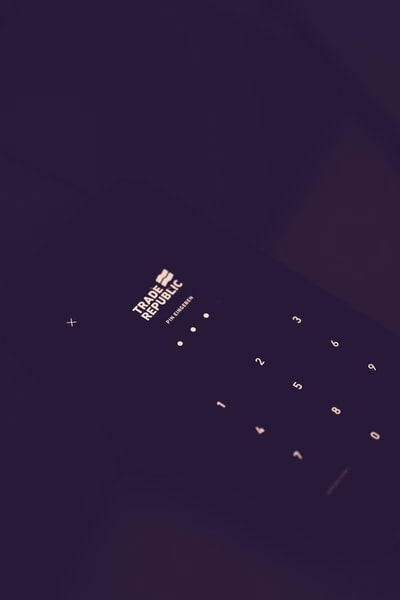