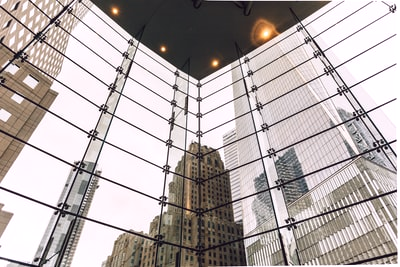 A signal is generated when any plot lines cross. 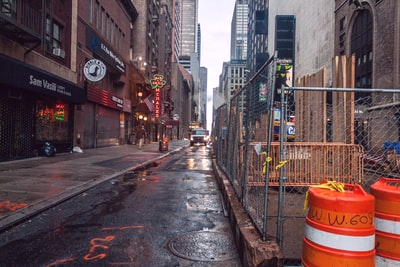 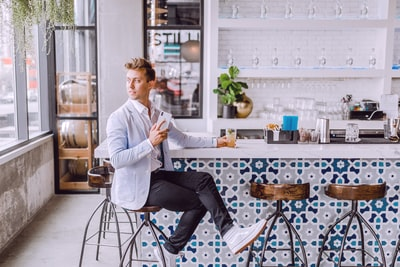 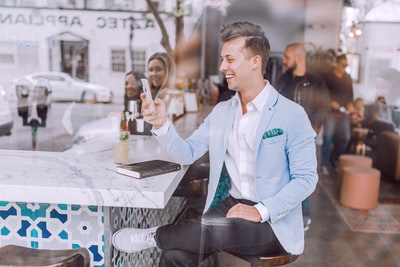 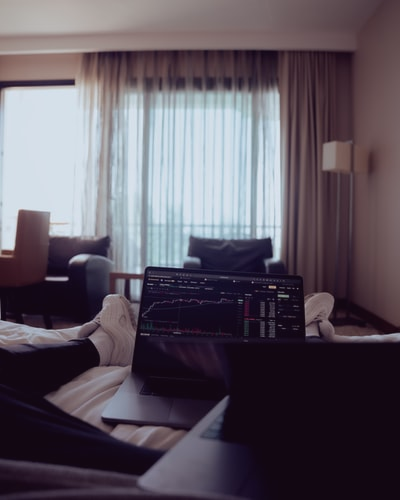